I’m back! I’ve been busy… first with 5 days at a conference, then with a rush of project milestones at work.

First, I was on the road at a medical conference for work in the lovely city of Austin, Texas.

This is a city with so much horticultural appeal it was host to the 2018 Garden Bloggers Fling this past weekend. I was there for the prior weekend at the end of April, and sadly, didn’t see nearly enough of Austin during daylight hours. The convention center exhibit hall was where I spent most of my time there. But I did have a chance to catch up with some of my very favorite long distance colleagues, eat some amazing food, and sample a few of Austin’s local beers. 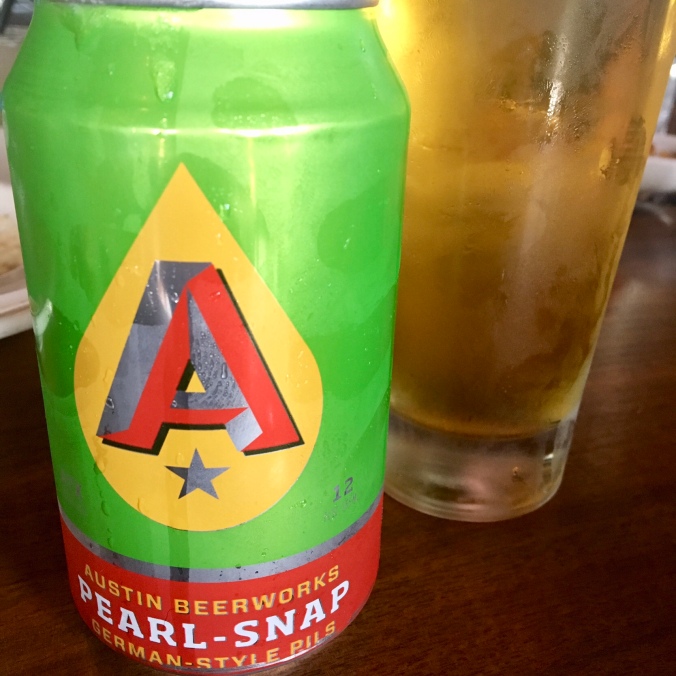 I made an meager attempt to catch the Bats from the Congress avenue bridge, but showed up too early, got hungry, and cut out for Indian food instead. Next time, Austin, I promise to have more fortitude. I’ll bring snacks. 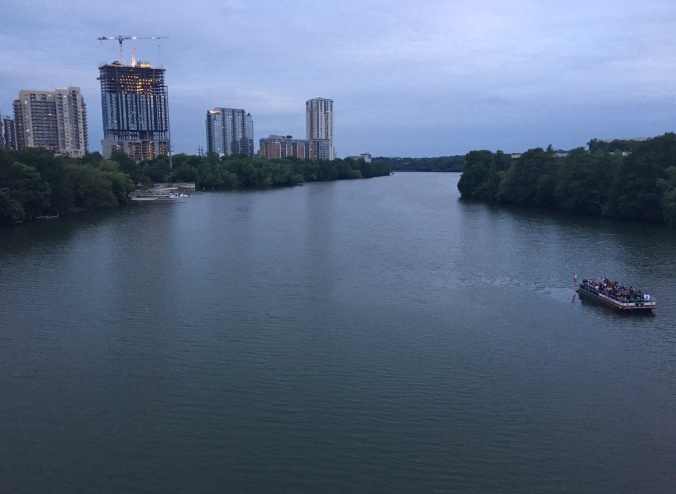 Late April in Austin was all about the birds. The local great tailed grackle population was putting on quite the show, trying to impress one another with lots of enthusiastic whistling and carrying on that echoed off the downtown buildings. There were other, err, shenanigans down by the lake shore. 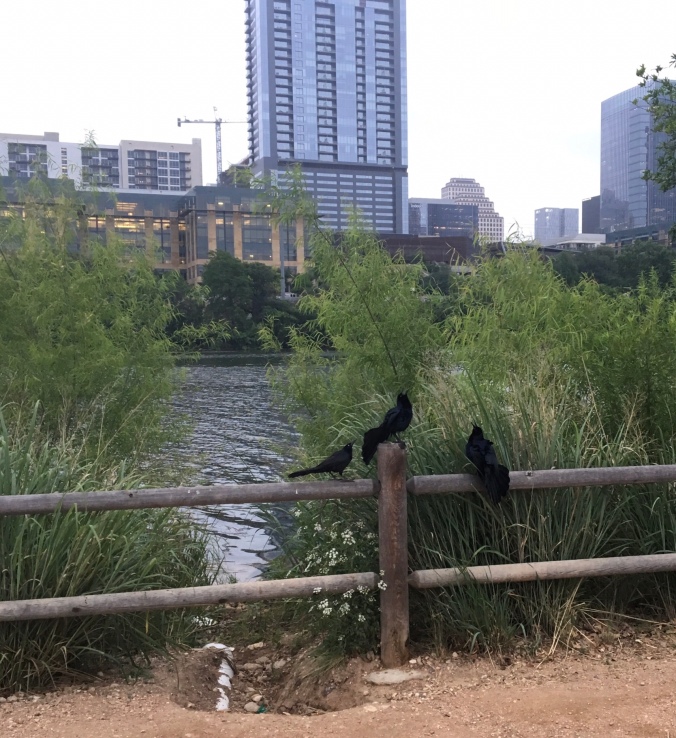 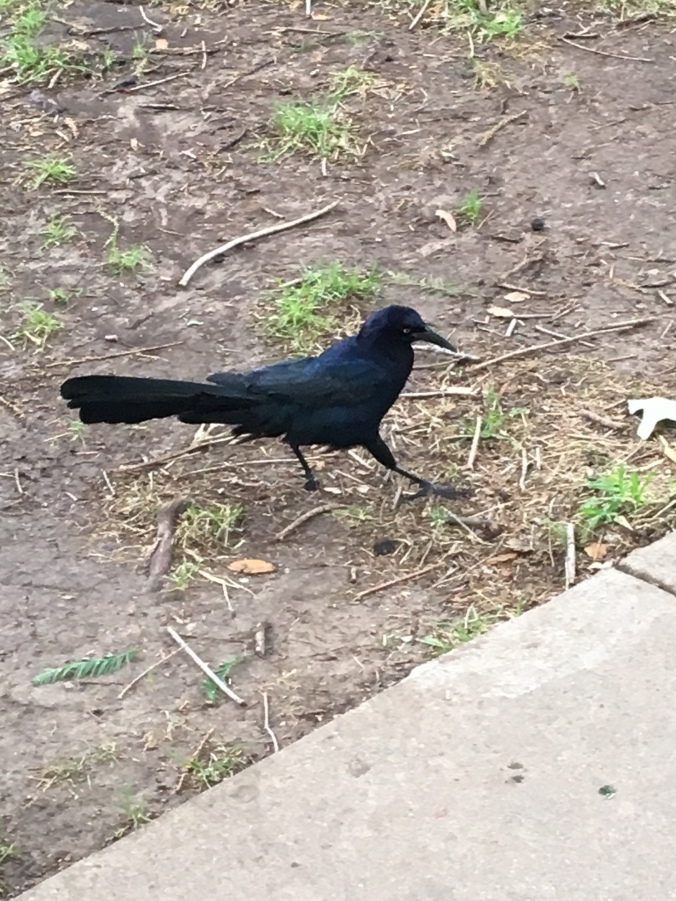 I have to say they out performed the mockingbirds by far. 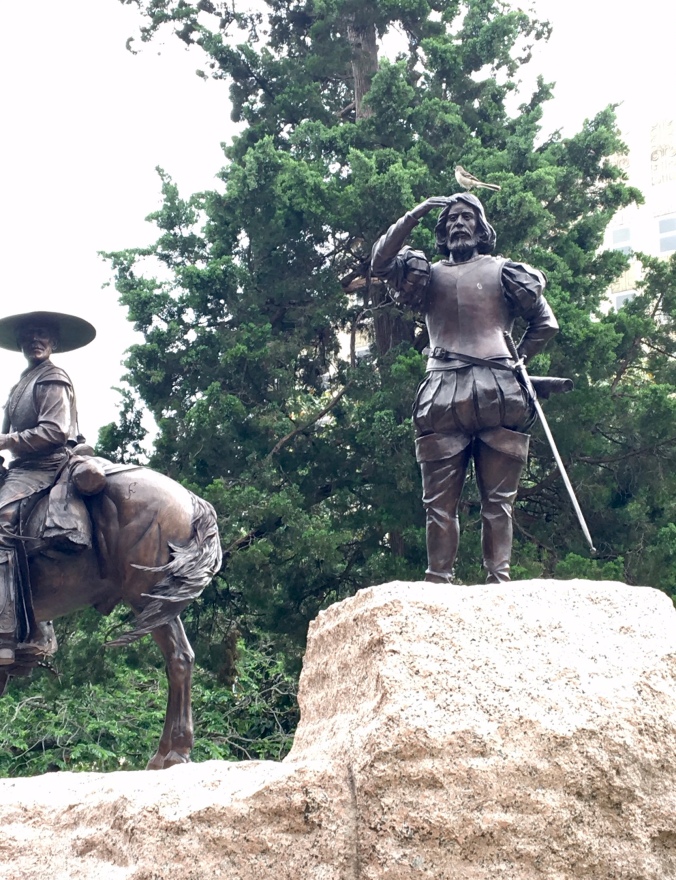 I did have a couple of opportunities to do some walking around, spotting lots of agaves in bloom… 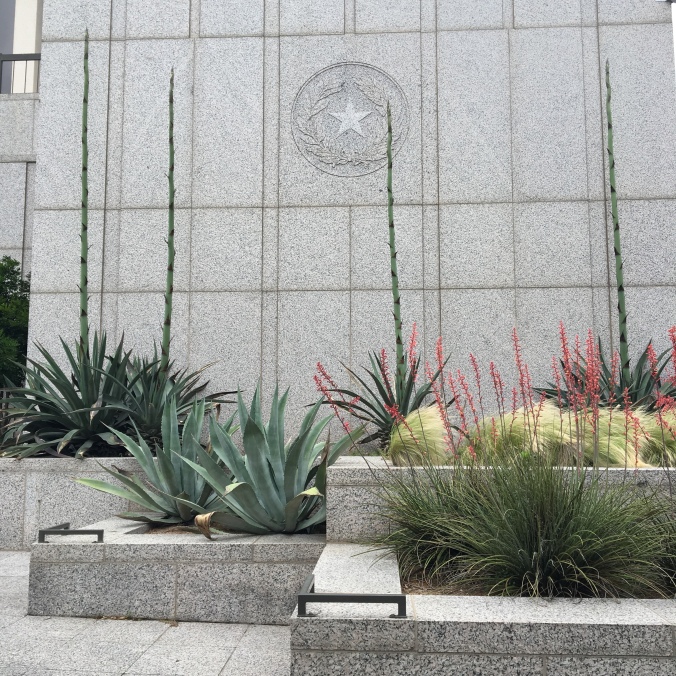 Gorgeous trees up by the capital building…

and these friendly little guys, 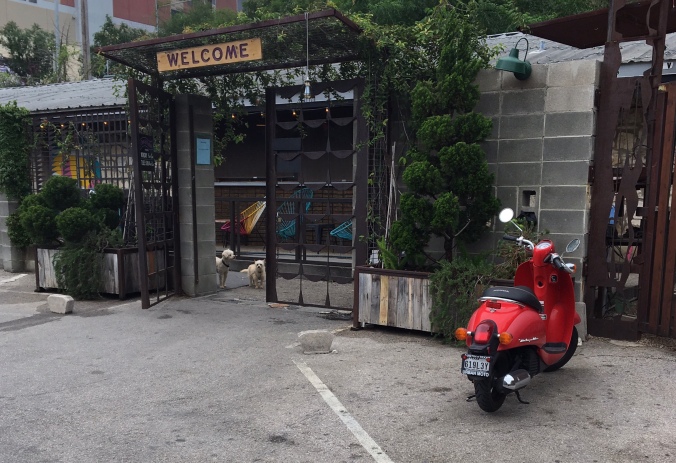 …plus a few snapshots of what Austin has to offer… 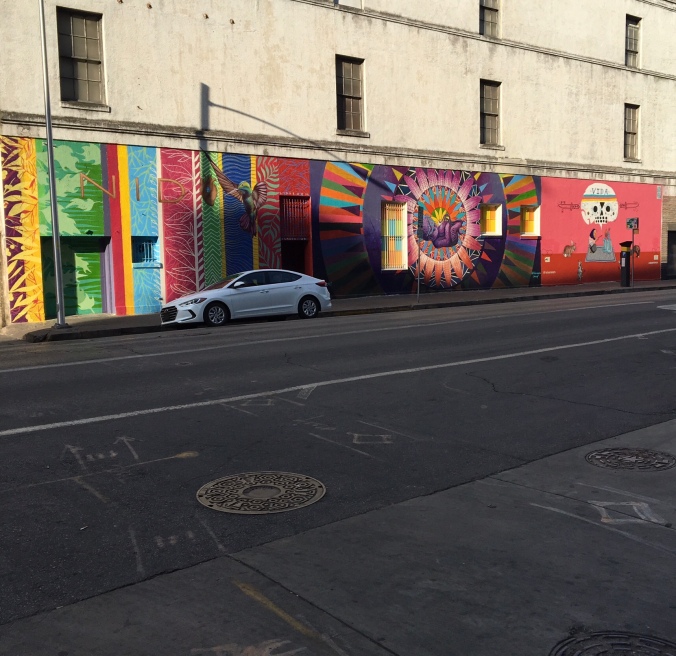 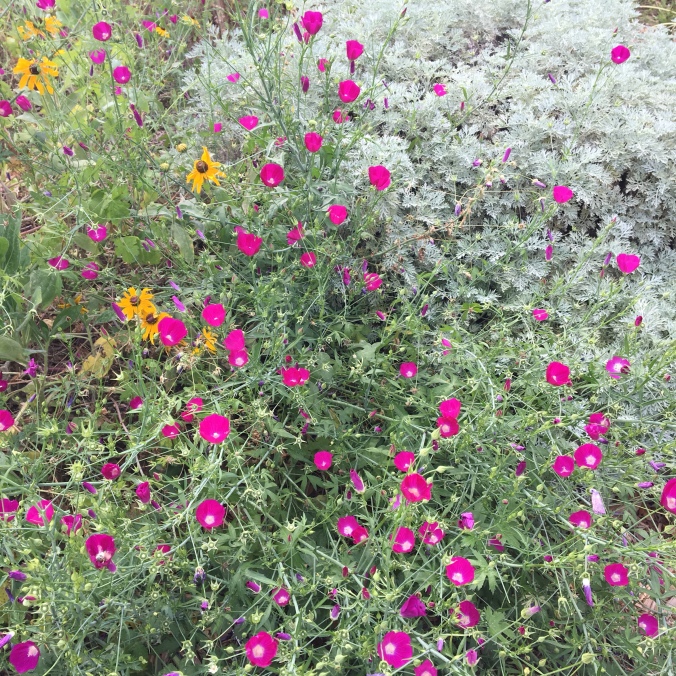 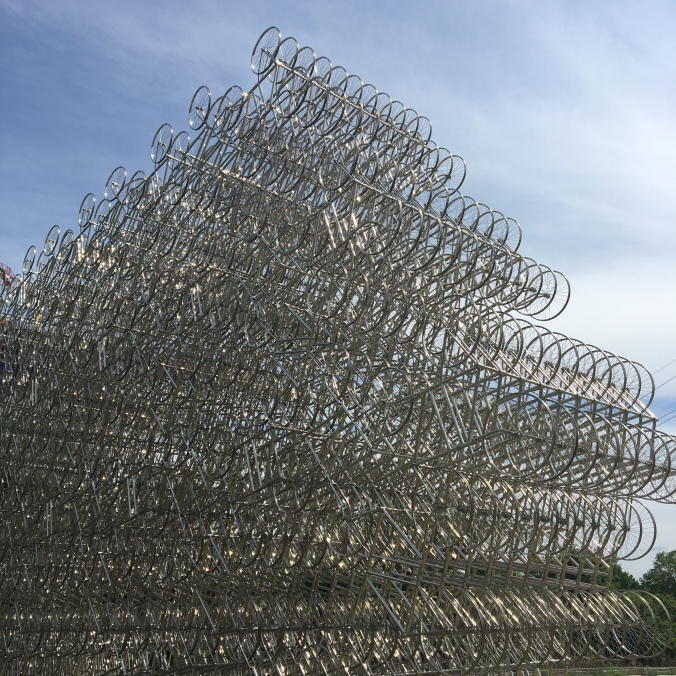 Definitely a city I need to visit again!